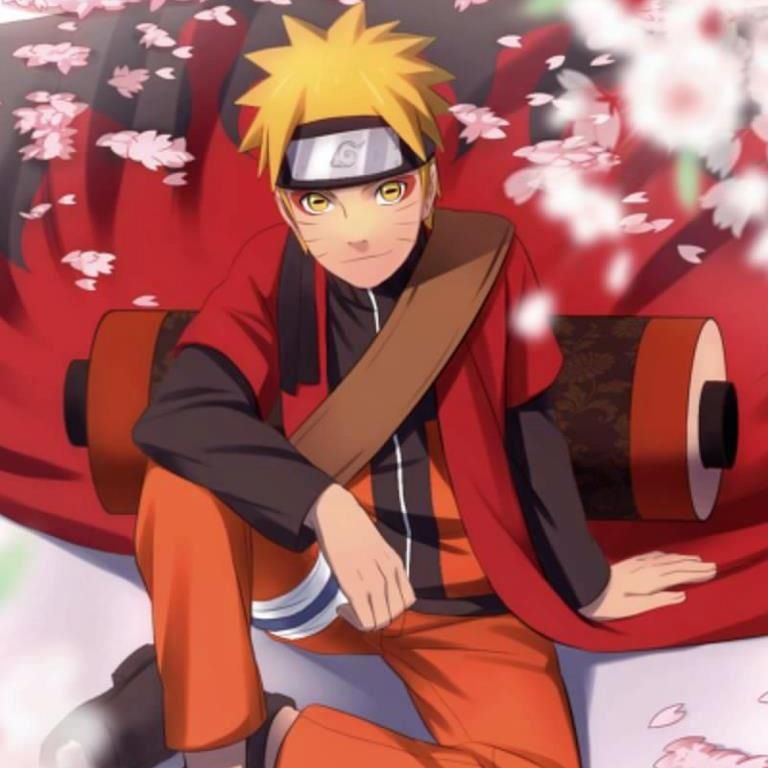 Naruto Uzumaki (うずまきナルト, Uzumaki Naruto) is a shinobi of Konohagakure. He became the jinchūriki of the Nine-Tails on the day of his birth, a fate that caused him to be ostracised and neglected by most of Konoha throughout his childhood. After joining Team Kakashi, Naruto worked hard to gain the village’s respect and acknowledgement with the eventual dream of becoming Hokage.